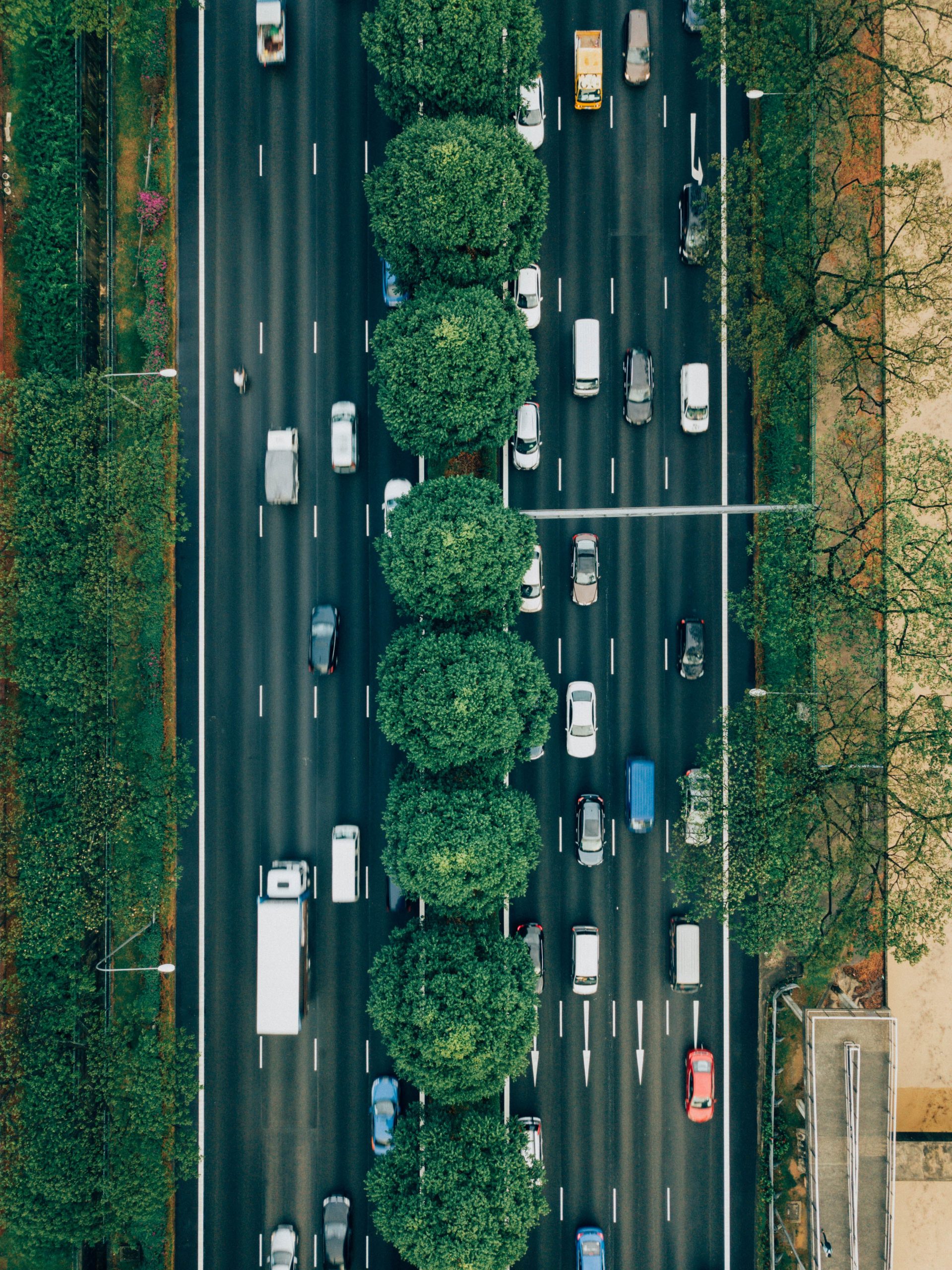 Are You Aware Of The Risks?

I am pretty sure that we have all been there; travelling down a motorway that is fairly empty, then you catch up to someone in the middle lane doing 60mph (the middle lane hogger). Whilst the left lane as far as you can see is clear. 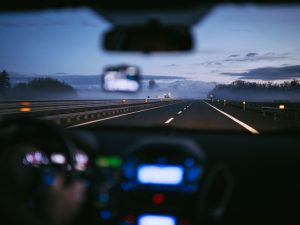 How Does That Make You Feel?

Now, what are your choices, pass in the left lane??? Hmm, that would be an undertaking. Errm, move to the right lane and overtake??? But now when I move behind I am too close.

Yes, it can be irritating, and it now causes risks.

So why do they do it? When asked drivers to do it and they admit to doing it, they say:

Some have not learnt any more than what was in their theory test. You can ask any driving instructor in the country if they will help you on motorways and they would say yes. People think instructors are only about helping learners. But no they will help anyone who is having difficulty. You only need to ask.

Admitting that we have problems driving is not the final thing. We would rather struggle or avoid it than getting help to sort it. If you have chest pains do you call for an ambulance? So if you’re finding it hard to drive somewhere or do something, why not ask before you damage your car and have to spend hundreds of pounds fixing it or paying fines for things like hogging the middle lane? Instructors will not judge but help you.

So you come up behind someone hogging the middle lane, are you now getting frustrated? Do you find yourself tailgating and flashing to them to move over so you can pass? Do you undertake? All of which is wrong to do. But I have seen them happening.

How To Tackle The Middle Lane Hogger?

Having good lane discipline on the motorways is very important for safety and ease flow of traffic.

There has been a number of attempts to stop it, questions in the theory test, written in the Highway Code and The Driving The Essential Skills. In 2014 the highways agency tried matrix signs saying “Keep Left Unless Overtaking” and “Don’t Hog The Middle Lane”.

But they had no effect. So the law on the middle lane is seen as a careless driving offence. Then in 2013 new laws were introduced to give police the power to hand out £100 on the spot fines and three penalty points.

But that still was not enough to educate the drivers to keep left. More was needed to be done. In 2015 it then happened, the first person in the country was convicted in a court of hogging the middle lane. The driver was ordered to pay a fine of nearly £1000and received five penalty points, for travelling at 60mph in the middle lane on the M62, blocking you to six vehicles that had to brake and overtake.

The various police forces now publicised many other instances where they have penalised drivers for poor lane discipline. In the hope that it will make drivers move left after they have overtaken. 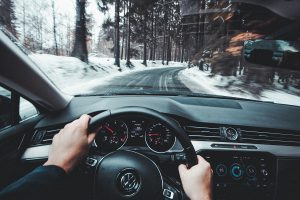 The Importance Of Driver Education

There are ways and things being done to help educate drivers about correct lanes on motorways. As of 2018 learner drivers were allowed on motorways, this was to educate new drivers on correct lane discipline and other aspects of motorway use, which is done in a poor way by a few, like joining and exiting the motorway safely.

You can always book yourself on a motorway refresher course or an advanced driving course, these will help you understand the motorway network much better. A Pass Plus is also a great option. Or you can even keep up with driving knowledge by getting yourself a copy of the Highway Code. Keeping up with changes in the rules and regulations is the responsibility of every driver.

There is still enforcement happening and now there are cameras that can spot offences from 1KM away. For example, Gloucestershire Police trialled such a camera system at 35 sites along the busy A417 last November and spotted 1,325 offences.

But no matter how annoying you might feel the behaviour of the middle lane hogger, do not react aggressively as this increases the danger. By reading the road ahead you may spot a lane hogger and then if you can move over with plenty of time then safely return to the left lane and continue on with your journey. Do not try and police the matter by flashing your lights or turning on your hazard lights as you pass in front back to the left. Leave it for the police to deal with. Keep yourself focused and safe on your journey.

Have you got experience with middle lane hogging? Leave your comments below.

← Prev: Do You Know Your Smart Motorways? Next: Switching Your Phone Off Before Driving Can Save Lives! The Dangers of Texting While Driving → 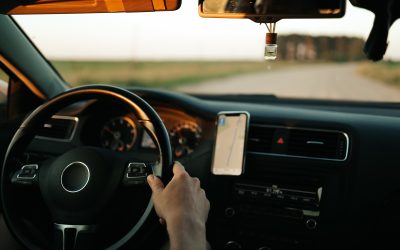 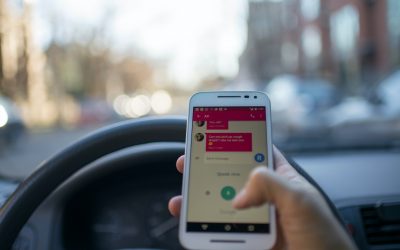 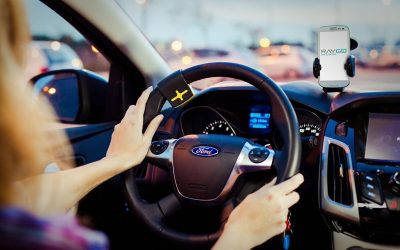 Do You Know How Far a Vehicle Will Travel at Just 25mph During the Time It Takes to Enter an Address Into Google Maps?? - The Impact of  Distracted Driving Is Immense! It is the length of four football fields. It is roughly 100m so whilst travelling at 25mph without... 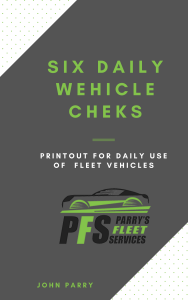